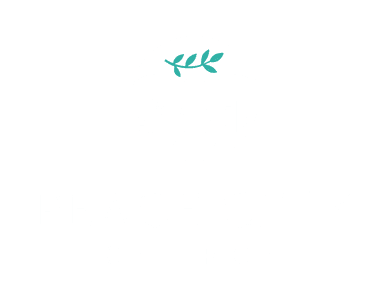 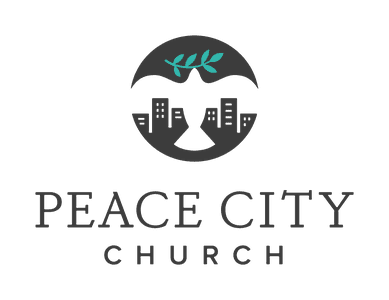 We stand gratefully with believers who have gone before us in history, and we identify with those who live faithfully for Jesus in other cultures around the globe as well. We align with the gospel in Scripture and the historic orthodox beliefs passed down by the church such as the Apostles’ Creed and the Nicene Creed (both found below). We also stand in unity with the global church by affirming the Confession of Faith from the Lausanne Movement's Cape Town Commitment. This Confession of Faith and Call to Action included 4,200 evangelical leaders from 198 countries, and extended to hundreds of thousands more, participating in meetings around the world, and online. It’s goal? To bring a fresh challenge to the global Church to bear witness to Jesus Christ and all his teaching ‐ in every nation, in every sphere of society, and in the realm of ideas. The Cape Town Commitment’s Confession of Faith [i.e. Part 1 -“10 Loves”] is our shared Confession of Faith for Peace City Church, while commending their Call to Action [Part 2] for each one’s prayerful consideration.

I believe in God, the Father Almighty, the Creator of heaven and earth, and in Jesus Christ, His only Son, our Lord: Who was conceived of the Holy Spirit, born of the Virgin Mary, suffered under Pontius Pilate, was crucified, died, and was buried. He descended to the dead. The third day He arose again from the dead. He ascended into heaven and sits at the right hand of God the Father Almighty, whence He shall come to judge the living and the dead. I believe in the Holy Spirit, the holy universal church, the communion of saints, the forgiveness of sins, the resurrection of the body, and life everlasting.

I believe in one God, the Father Almighty, Maker of heaven and earth, and of all things visible and invisible. And in one Lord Jesus Christ, the only-begotten Son of God, begotten of the Father before all worlds; God of God, Light of Light, very God of very God; begotten, not made, being of one substance with the Father, by whom all things were made. Who, for us men for our salvation, came down from heaven, and was incarnate by the Holy Spirit of the virgin Mary, and was made man; and was crucified also for us under Pontius Pilate; He suffered and was buried; and the third day He rose again, according to the Scriptures; and ascended into heaven, and sits on the right hand of the Father; and He shall come again, with glory, to judge the quick and the dead; whose kingdom shall have no end. And I believe in the Holy Ghost, the Lord and Giver of Life; who proceeds from the Father and the Son; who with the Father and the Son together is worshipped and glorified; who spoke by the prophets. And I believe one holy catholic and apostolic Church. I acknowledge one baptism for the remission of sins; and I look for the resurrection of the dead, and the life of the world to come. Amen. 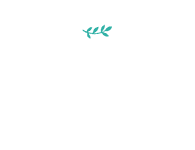 Family for Strangers. Refuge for the Broken. Peace for our City.

Peace City Church is a multicultural, Jesus-following, gospel-centered church in Riverdale, MD. We are pursuing the peace of Christ for our city by making disciples, serving our communities, and planting churches.